"For explorers, not for tourists" 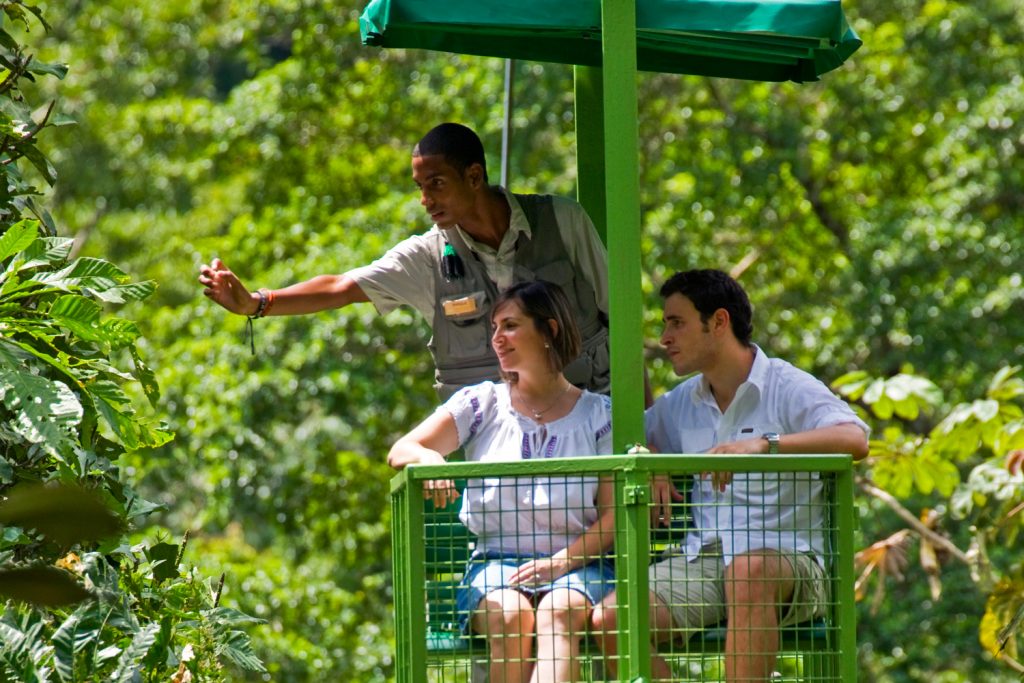 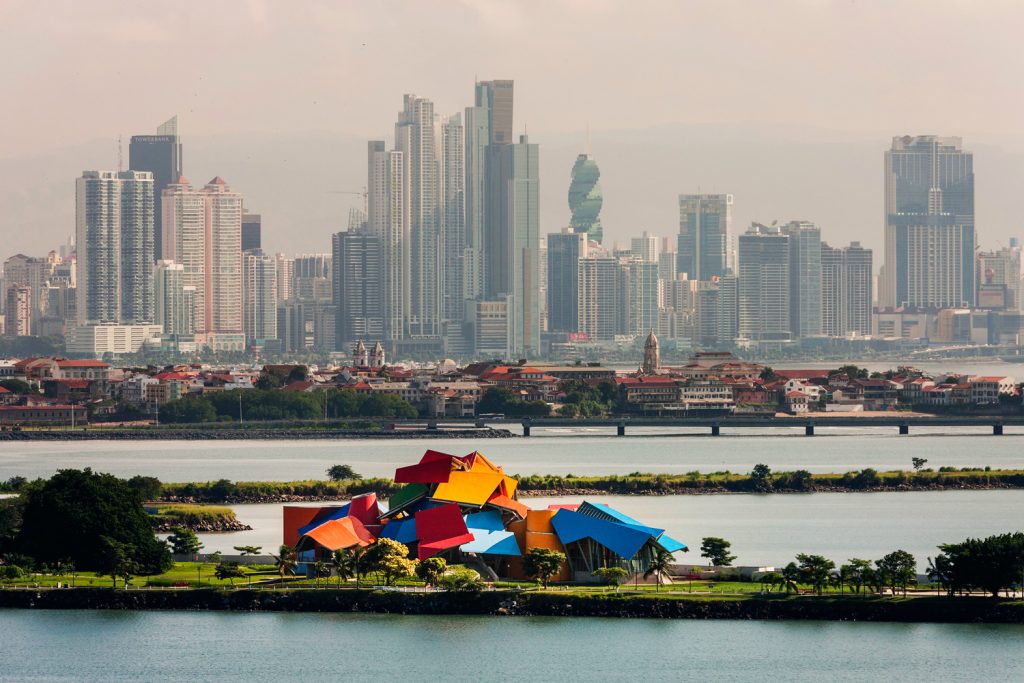 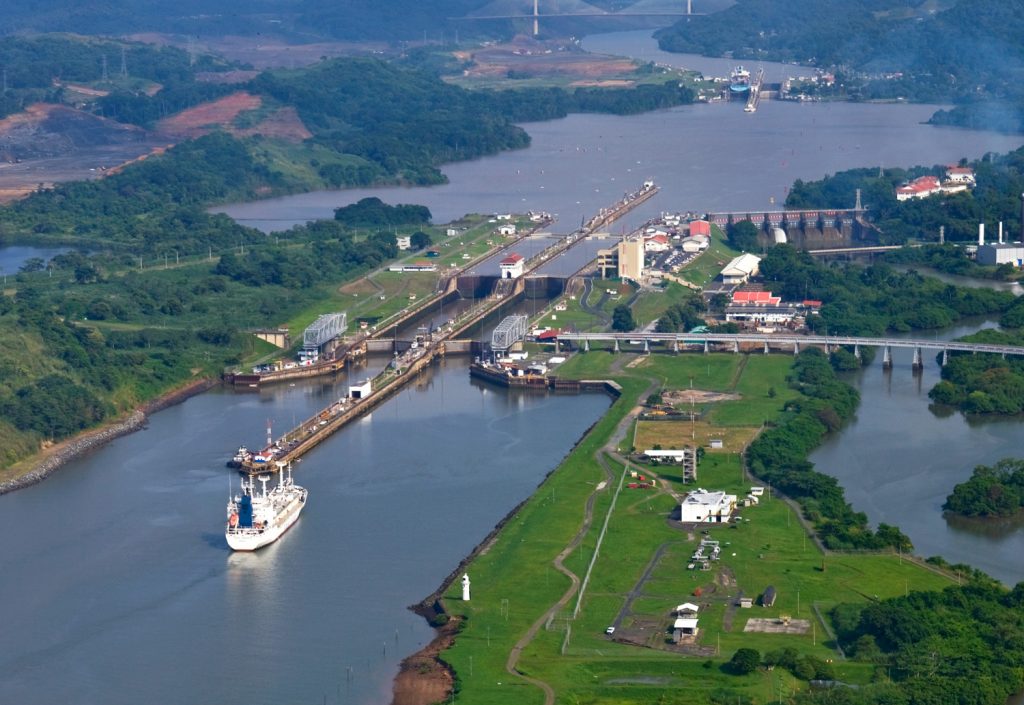 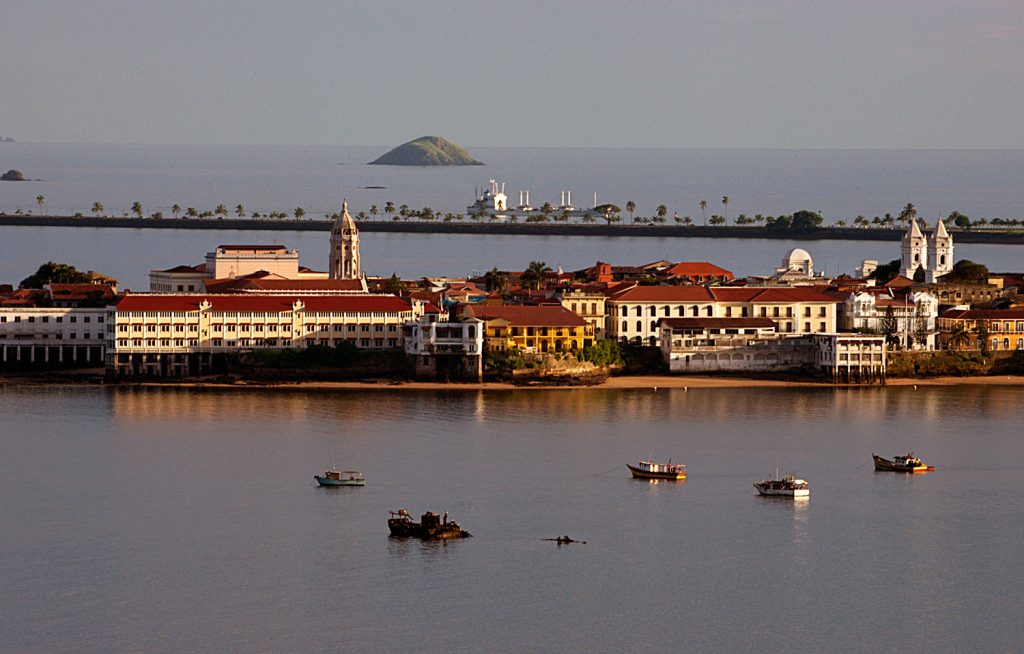 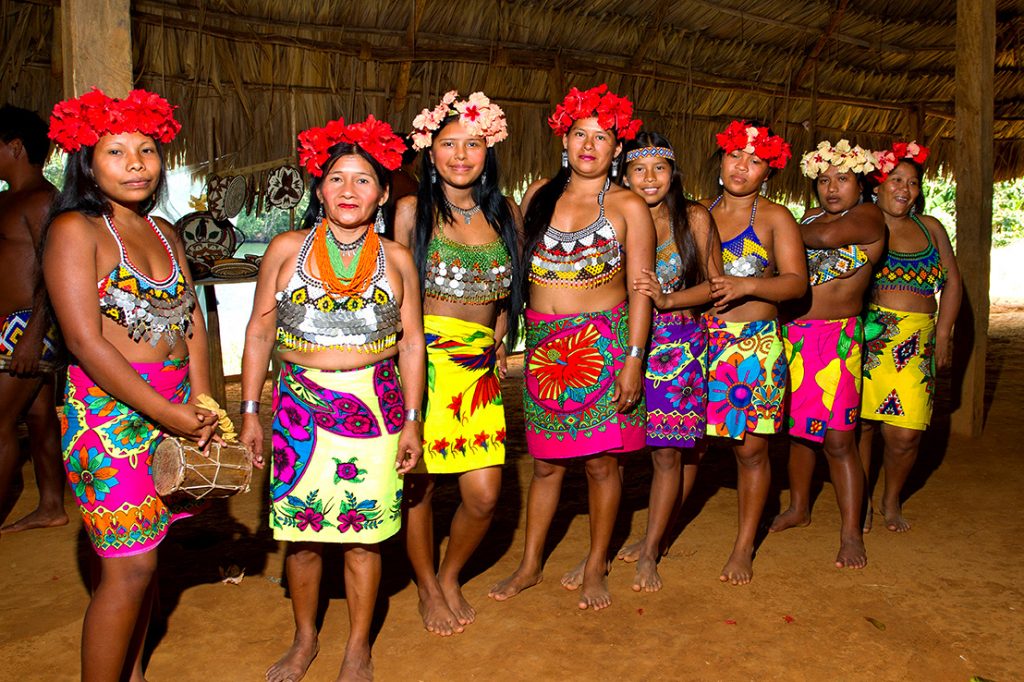 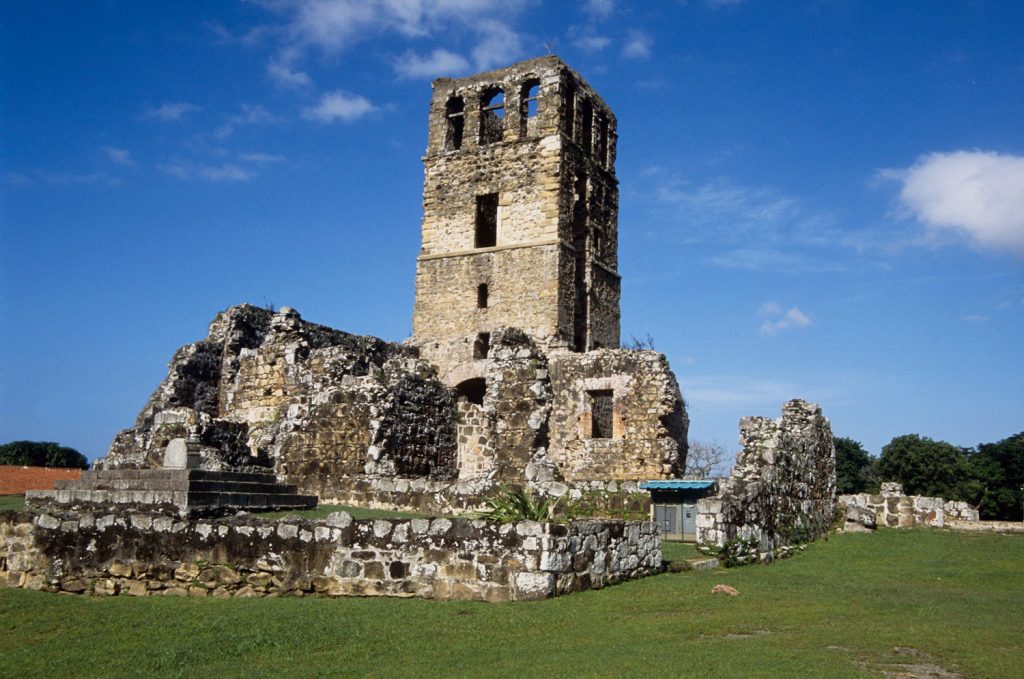 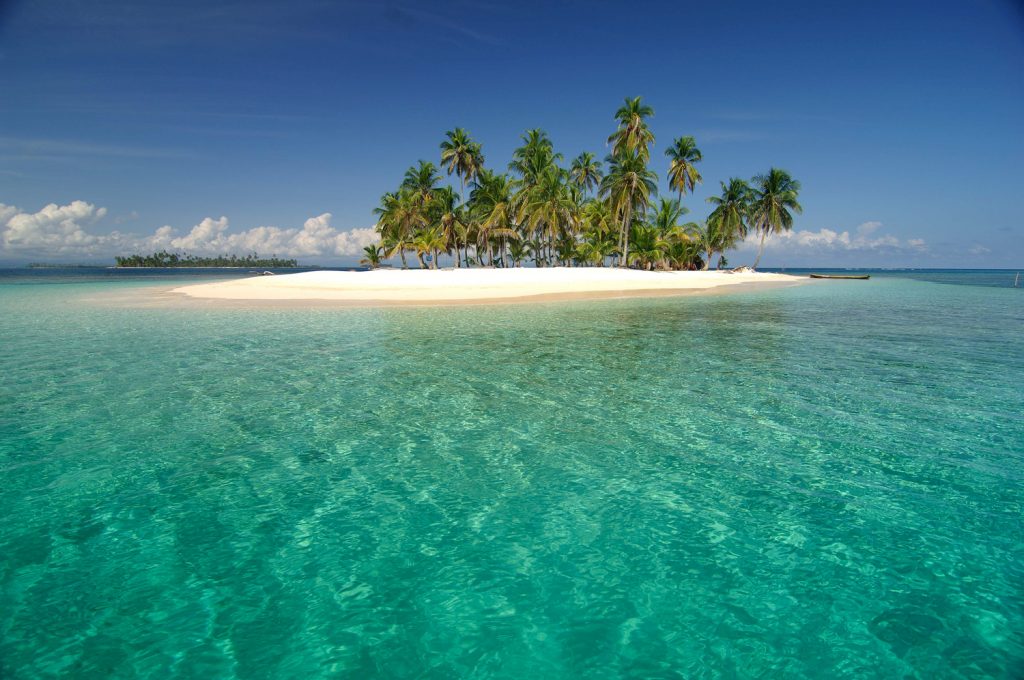 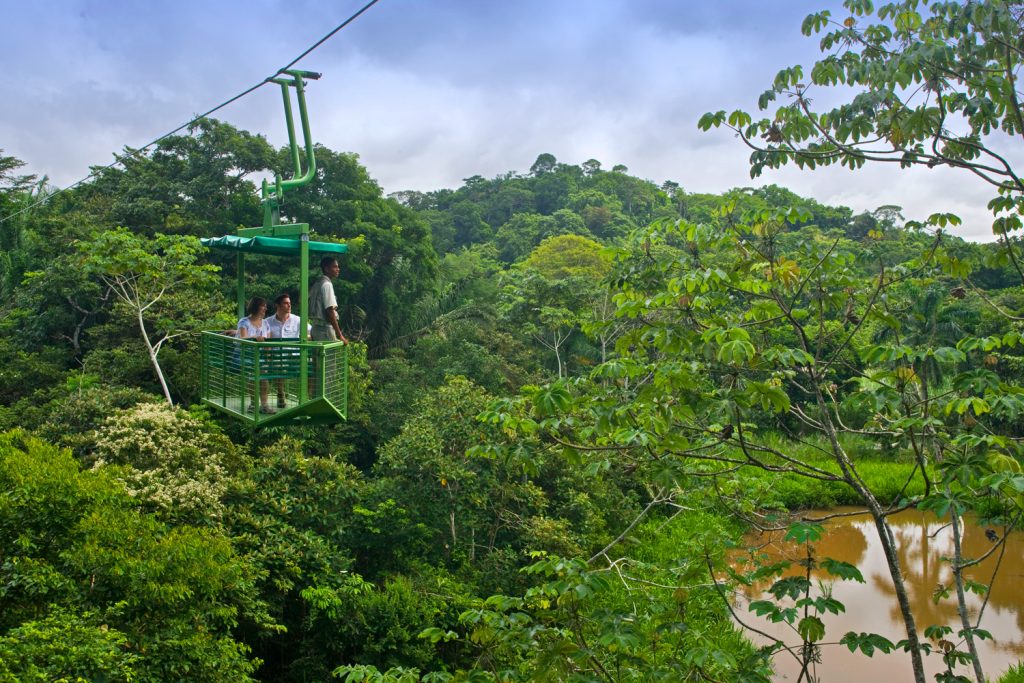 A look to Panamá

The country where the Pacific Ocean meets the Atlantic Ocean, has a great offer of tourism for all types of travelers. From an infrastructure capable of hosting all kinds of conventions, to adventure in paradisiac tropical forests, through white sand beaches and cities bursting with skyscrapers.

Evolution through time is characteristic of Panama City, the country’s capital, where the vestiges of Panama la Vieja, the Old Town and the skyscrapers of modern Panama coexist.

The Panama Canal is a unique experience. To be able to observe five million ton boats, go up and down in the sluices to overcome differences of more than 26 meters and pass from one ocean to the other is a spectacle worth seeing.

Panama has 2,500 kilometers of coastline and 25% of its territory is protected as a National Park.

On the Caribbean slope, there are fabulous beaches such as those of the Bocas de Toro archipelago or the San Blas Islands, which are part of the semi-autonomous Guna Yala territory of the Kuna ethnicity. It consists of 378 small islands, of which only 80 are inhabited .

And in the Pacific, the Coibaque National Park stands out, consisting of the Island of Coiba and an archipelago of islets that has been declared a World Heritage Site by UNESCO. It shelters endangered species, including the harpy eagle.

The Darien National Park is the most extensive in Panama and indigenous pre-Columbian groups survive, among which the Emberá ethnicity stands out, whose communities are only accessible by river.

Tap here to learn some curiosities about Panamá

The name Panama means ‘Abundance of Fish’ in the language of an indigenous fishing community.

It is the only country in the world where it dawns in the Pacific Ocean and dusk is in the Atlantic Ocean.

The largest toll for crossing the Panama Canal was 141,344.97 dollars, paid by the Crown Princess in 1993. The smallest toll was 36 cents, paid by Richard Halliburton when he swam across the channel in 1928.

The amount of material excavated during the construction of the Canal would be enough to build a replica of the Wall of China, from San Francisco to New York.

It has the only capital city surrounded by tropical forests.