"Your place in the world" 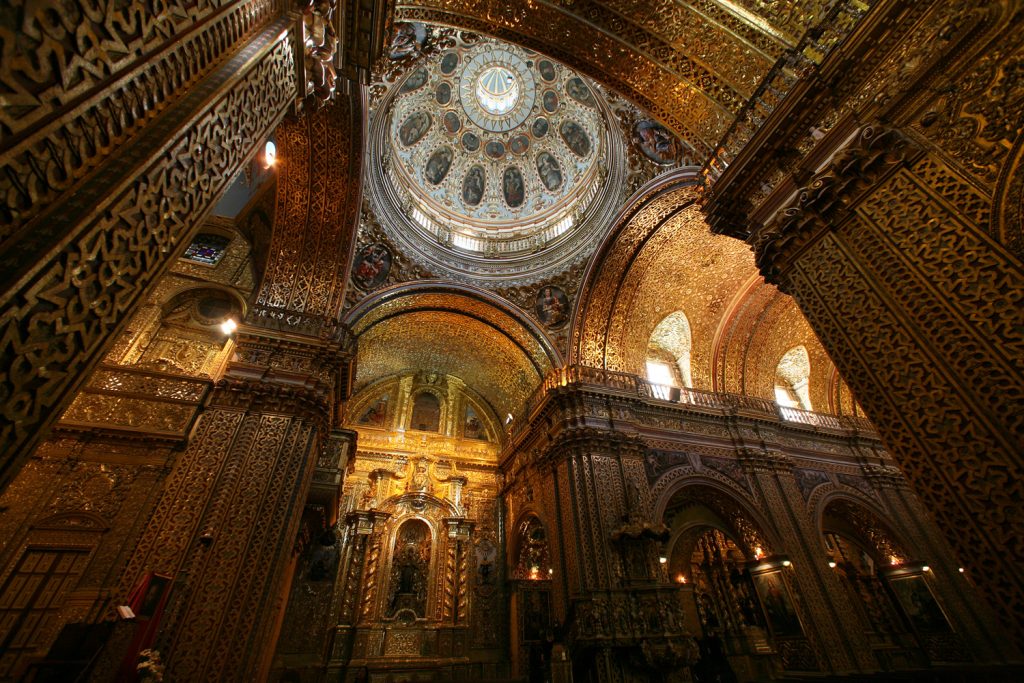 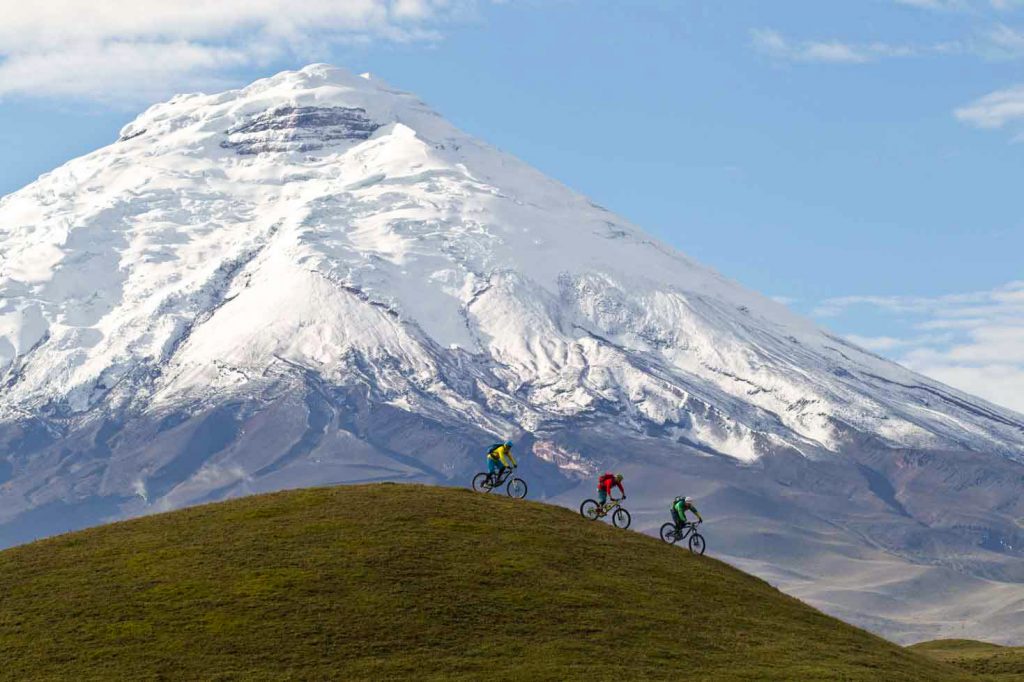 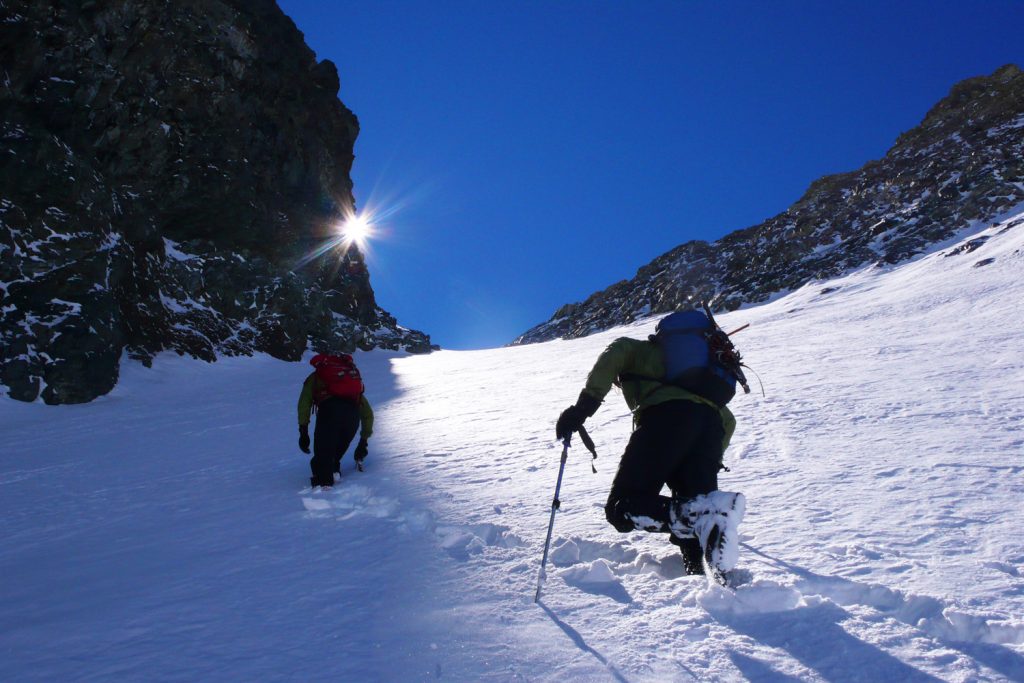 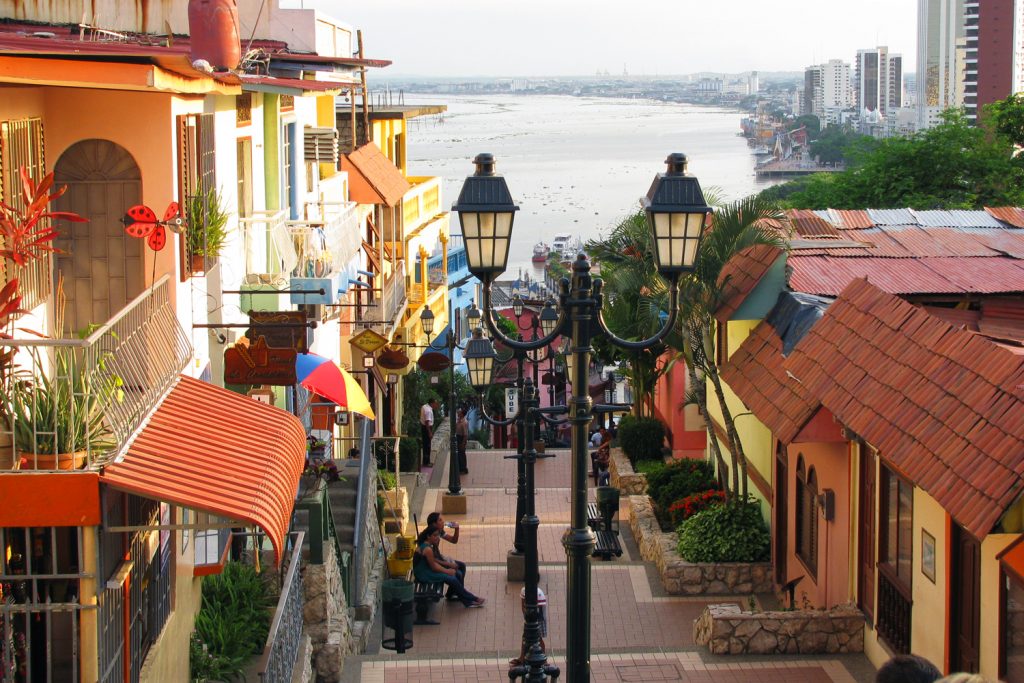 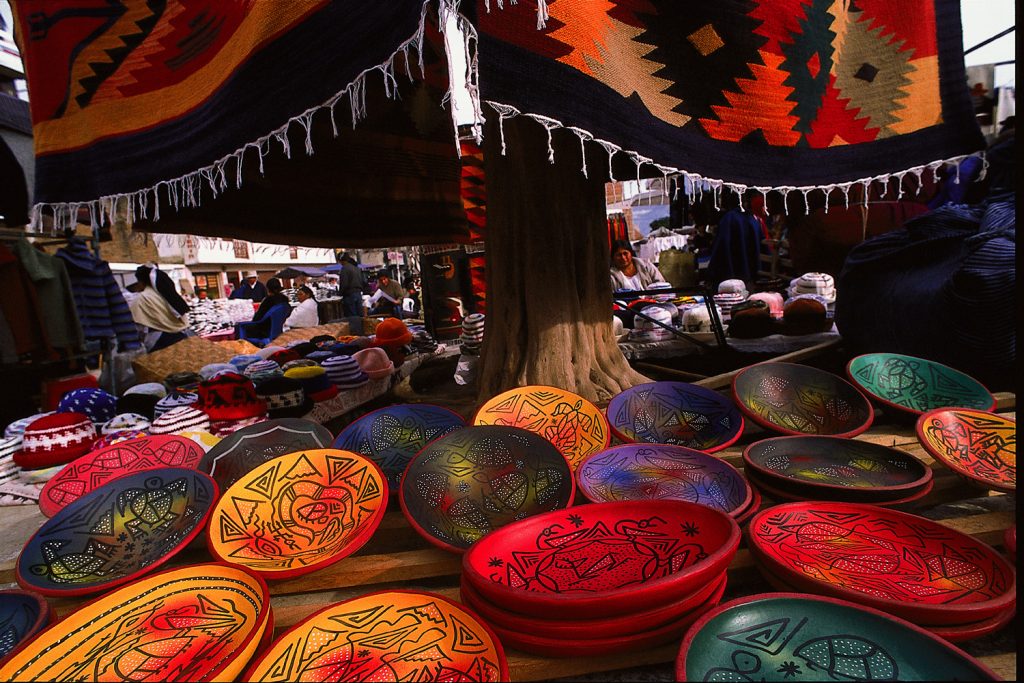 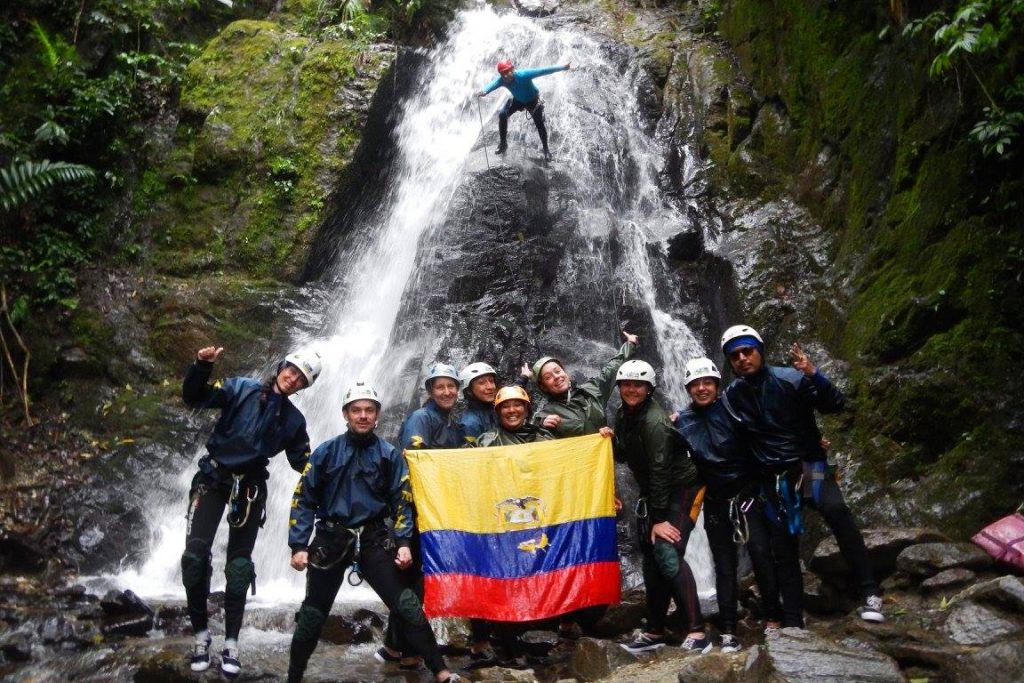 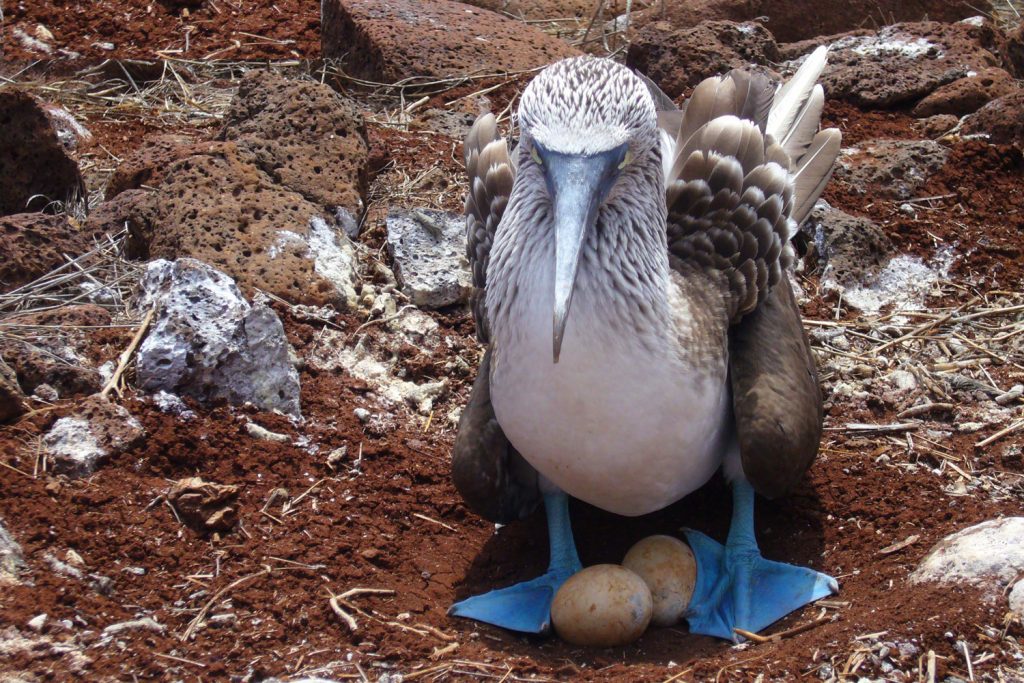 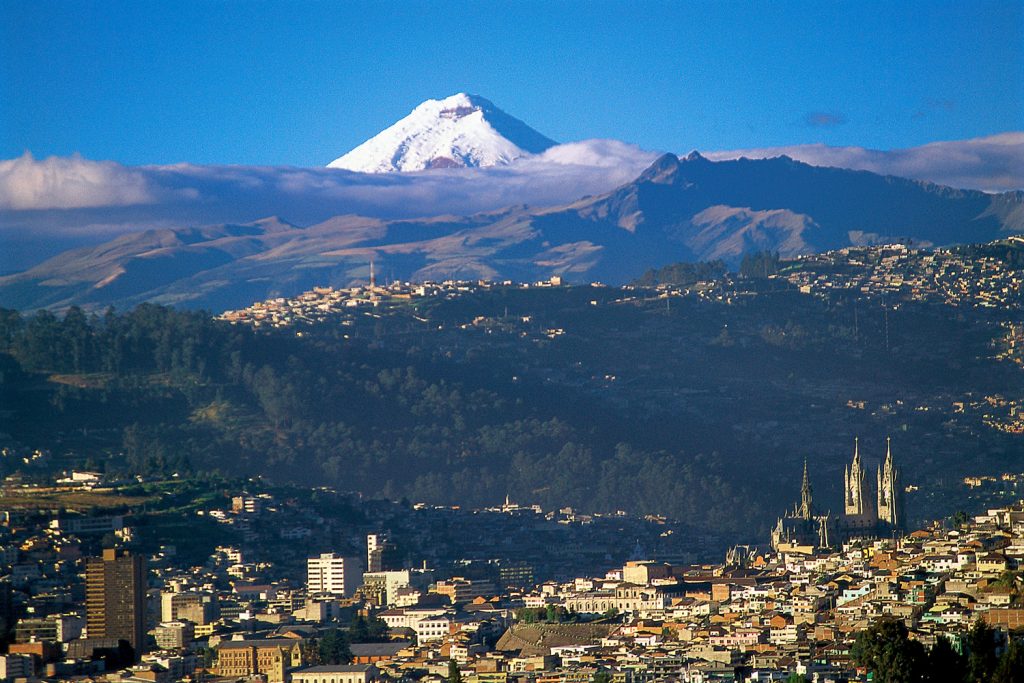 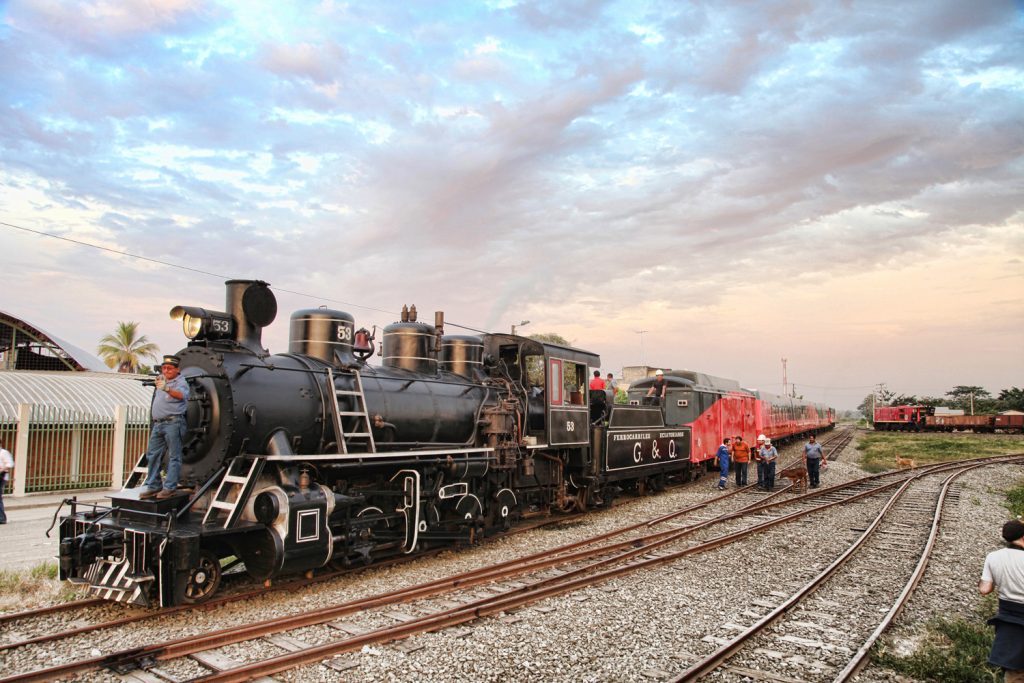 A look to Ecuador

In the middle of the world, there lays Ecuador. The equatorial line crosses it from side to side, forming an original and unique tourist attraction that can only be found in few places of the world.

Quito, the capital, was the first city declared Cultural Heritage of Humanity for having the least disturbed and preserved historic centre in America. To the south is Cuenca, a city that stands out for its architecture, its cultural diversity and its contribution to the arts.

The route that connects both cities is part of the so-called Avenue of Volcanoes highlighting the imposing silhouettes of two of the most representative volcanoes of Ecuador, Cotopaxi and Chimborazo.

To the north is Otavalo, this Andean valley is home to the indigenous Kichwa ethnic group, famous for their textile and commercial skills, characteristics that have given rise to its famous indigenous artisan market.

On the coast we can highlight Guayaquil, the largest city in Ecuador and considered as the economic centre of the country, as well as being the departure point for the flights that will take us to one of the most important attractions of Ecuador, which are undoubtedly the Galapagos Islands.

An archipelago of protected nature, in which Charles Darwin developed his theory of evolution. A place of dreams, where animals do not fear humans, and allow to be observed in complete closeness. With crystalline beaches, hotels of different categories and a wide range of cruises that travel the islands,  the Galapagos Islands exceed the expectations of any traveller, who will enjoy, among other things, endemic species such as the famed giant Galapagos tortoise.

Tap here to learn some curiosities about Ecuador

Ecuador receives its name for being right in the middle of the equator, the imaginary line that divides the world into northern and southern hemispheres.

Ecuador was the first country in the world to recognize nature’s rights in its constitution.

The Virgen del Panecillo (Virgin of the Little Bread) is the only one in the world represented with wings.

Ecuador has over 80 volcanoes, both active and inactive.

Ecuador has an endemic species of bear, the spectacled bear.

Charles Darwin, one of the most important scientists in history, based his theory of evolution on his research in the Galapagos Islands.

The Valley of Vilcabamba is known for having a very large population of people over 100 years old. This place is known as the ‘Valley of Longevity’.

Thanks to its privileged location, climate, soil and height, Ecuador produces some of the most beautiful and high-quality roses in the world. Currently, Ecuador exports 60 varieties of rose.