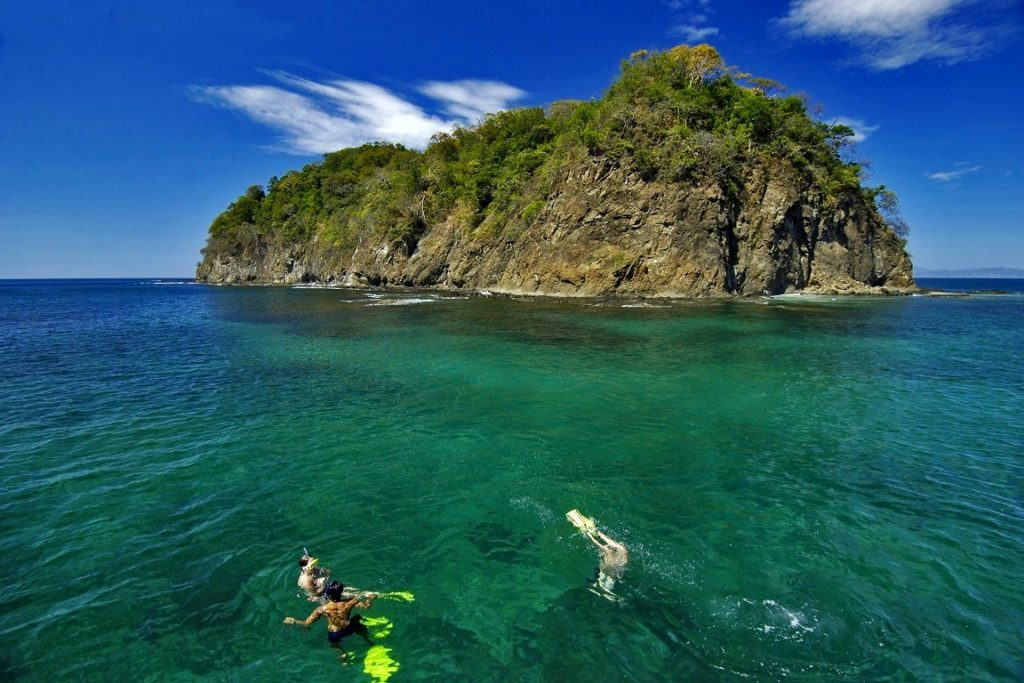 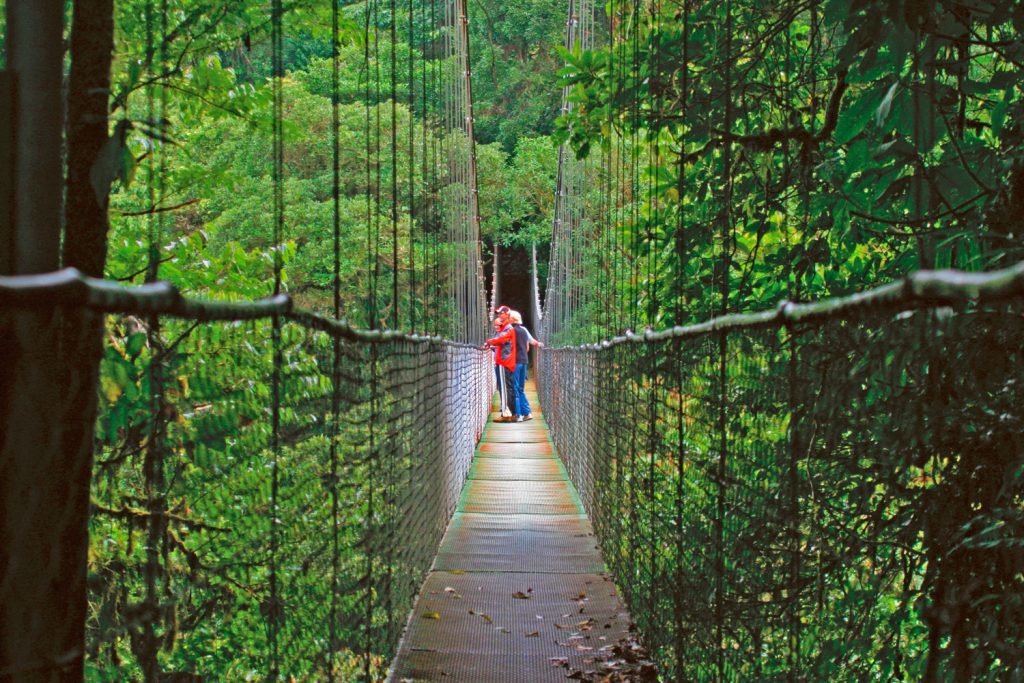 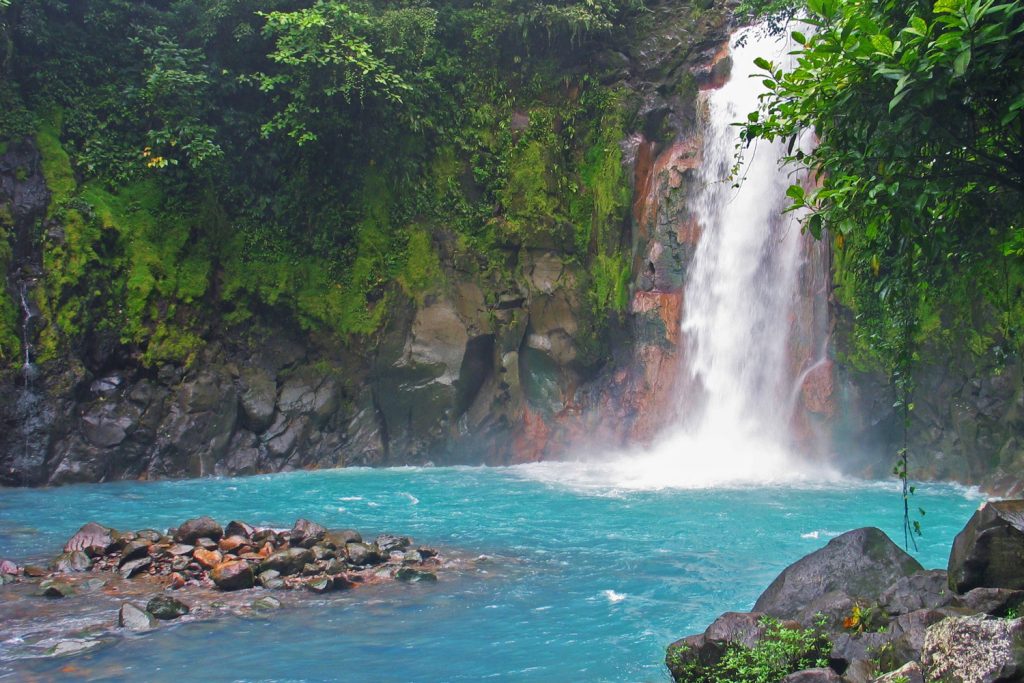 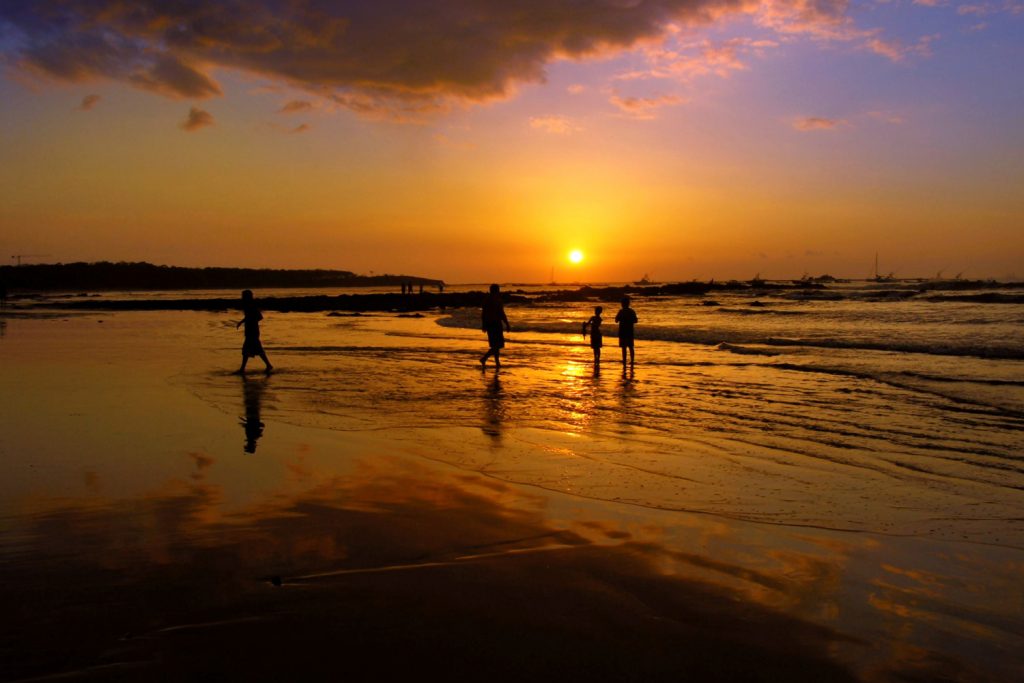 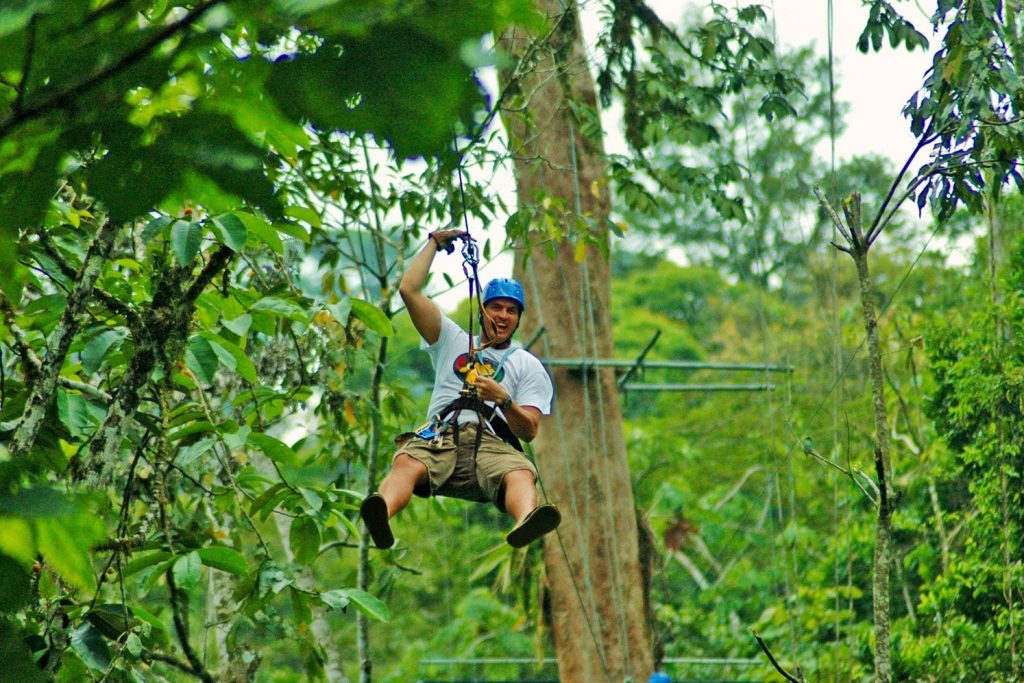 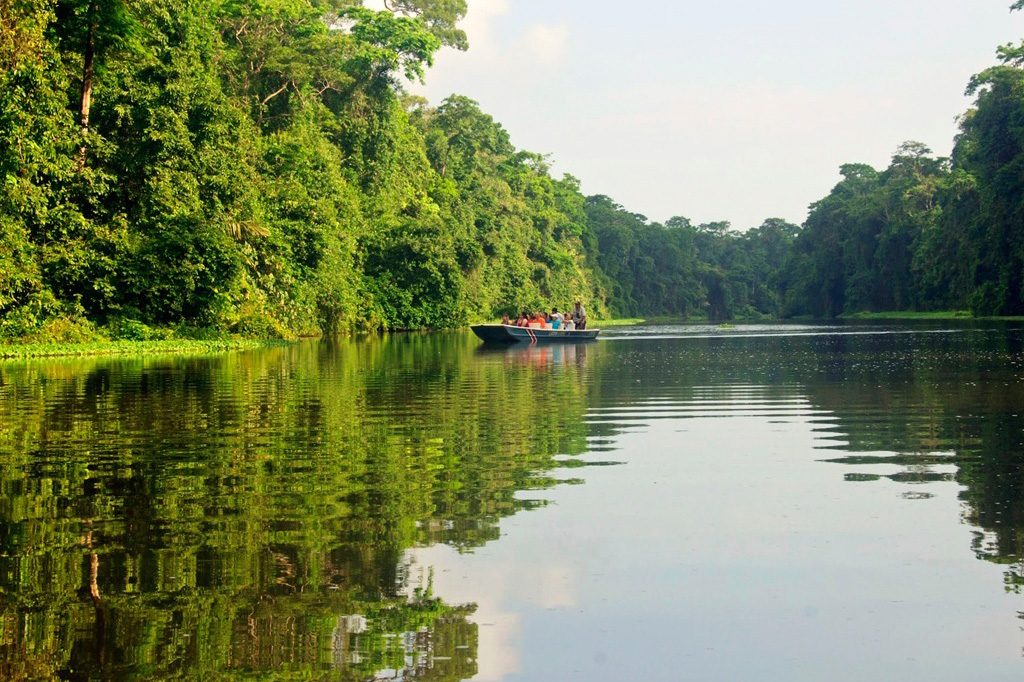 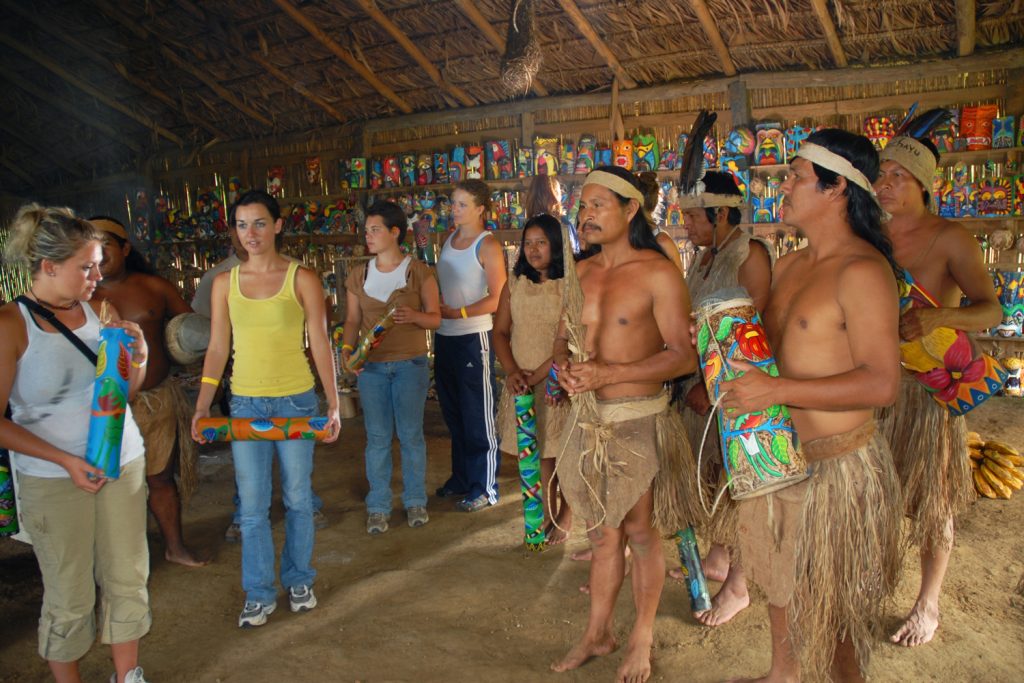 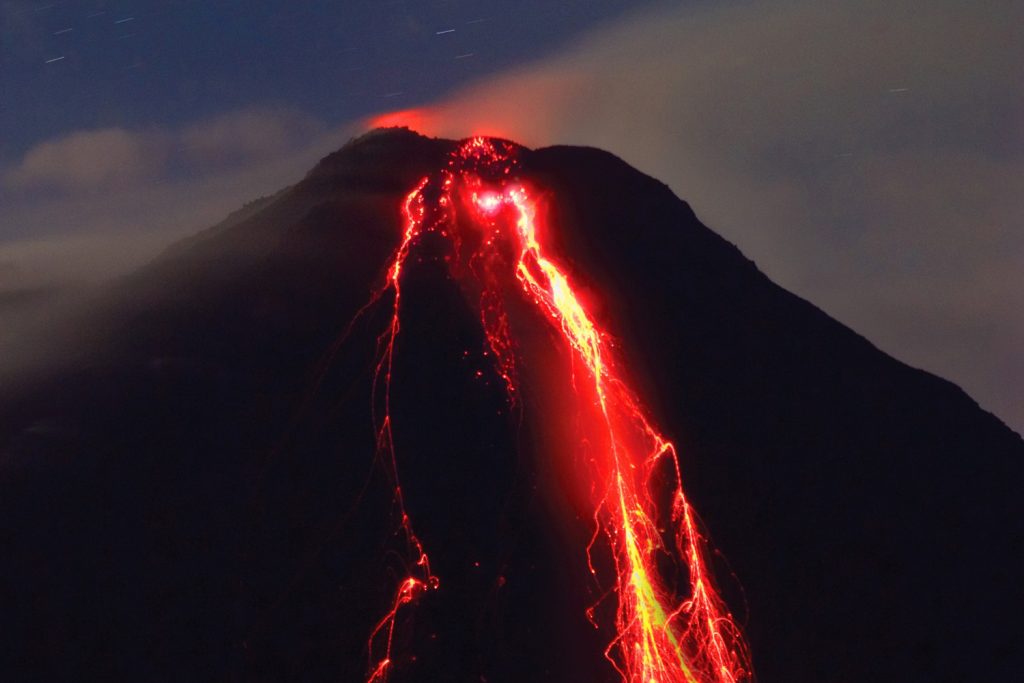 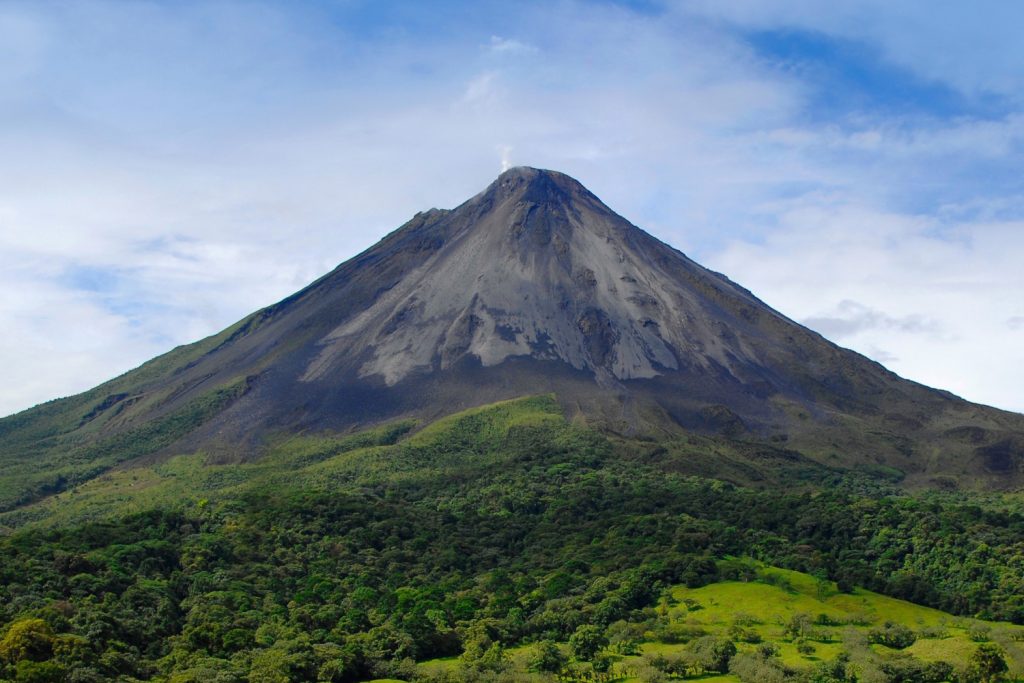 A look to Costa Rica

Costa Rica is a natural paradise that, with an area of just over 51,000 square kilometres, contains one of the most biodiverse ecosystems in the world.

A country that due to its geographical position, maintains stable and pleasant temperatures throughout the year.

Costa Rica’s main attraction is to discover its vibrant nature in its tropical forests and coasts. It should be noted that 25% its territory enjoys a special protection to preserve its natural wealth.

Without the need to travel long distances, you can enjoy the majesty of the volcanoes, the dry, humid and rainy tropical forests and the most exuberant landscapes of the tropics, as well as the beaches of the Pacific and the Caribbean.

The Manuel Antonio National Park, with its impressive white sand beaches, the blue waters of the Pacific and hundreds of hectares of rainforest is one of the smallest in Costa Rica, but also one of the most visited. In addition, it is one of the few places still inhabited by the marmoset monkey.

Another highlight is Corcovado National Park, as well as the Tárcoles River, whose margins are guarded by hundreds of American crocodiles.

To witness the spawning of sea turtles in Tortuguero National Park, to watch the breath-taking spectacle – especially at night – from the lava flows of the Arenal Volcano, to enjoy the experience of flying between the treetops with the canopy (zip line) born in Costa Rica in the 90’s, are examples of the great variety of attractions that this small country offers.

And all this accompanied by the hospitality of the Costa Ricans, the ‘ticos’, whose popular motto is “Pura Vida”, which says a lot about their country and way of life.

Tap here to learn some curiosities about Costa Rica

Due to the jewelry and ornaments the natives wore, when the Spanish arrived they felt they had arrived at a coast rich in resources. That is how the country got its name, Costa Rica (Rich Coast).

The term ‘tico’, by which Costa Ricans are known, came from the National Campaign in 1856, when the allies of the Costa Rican army noticed their interesting use of the double diminutive, in particular ‘hermanitico’. Thus the nickname tico.

San José was the first city in Latin America and third in the world to have electrical illumination.

All year round, dawn and dusk happen at the same time.

The national radio broadcast offers lessons for those who cannot go to school.

The country has the biggest volcano crater in the world.

The largest uninhabited island in the world is in Costa Rica.

The Nicoya Peninsula has been identified as one of the only 5 blue zones in the world, where a big portion of people live over 90 years old with good mental and physical health.

Costa Rica is the happiest country in Latin America, and 13th worldwide, according to the Global Happiness Report of 2018.