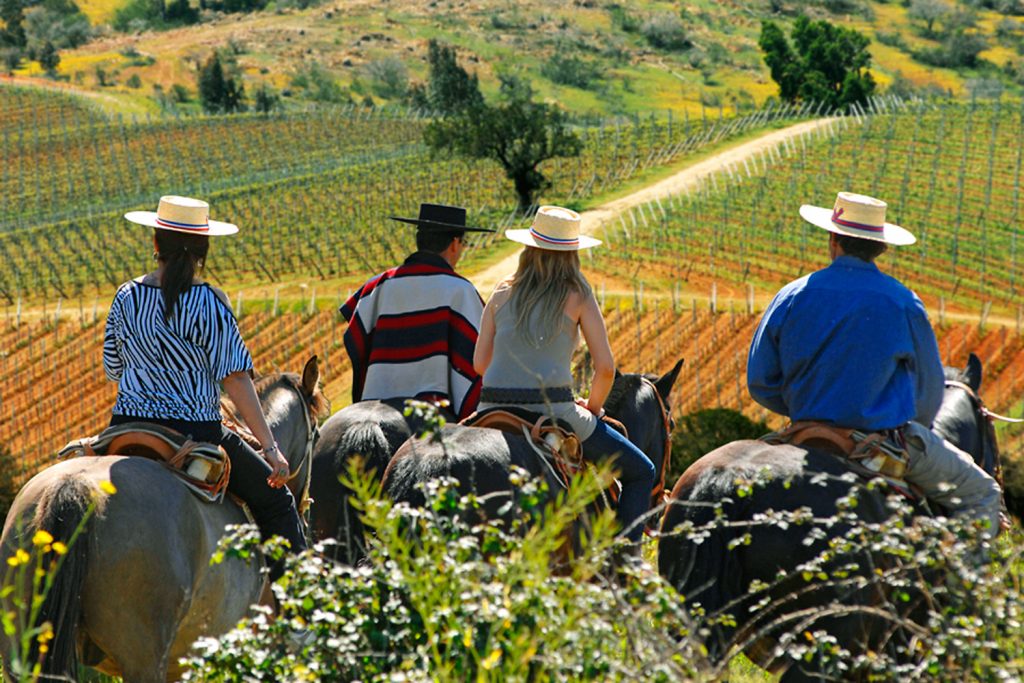 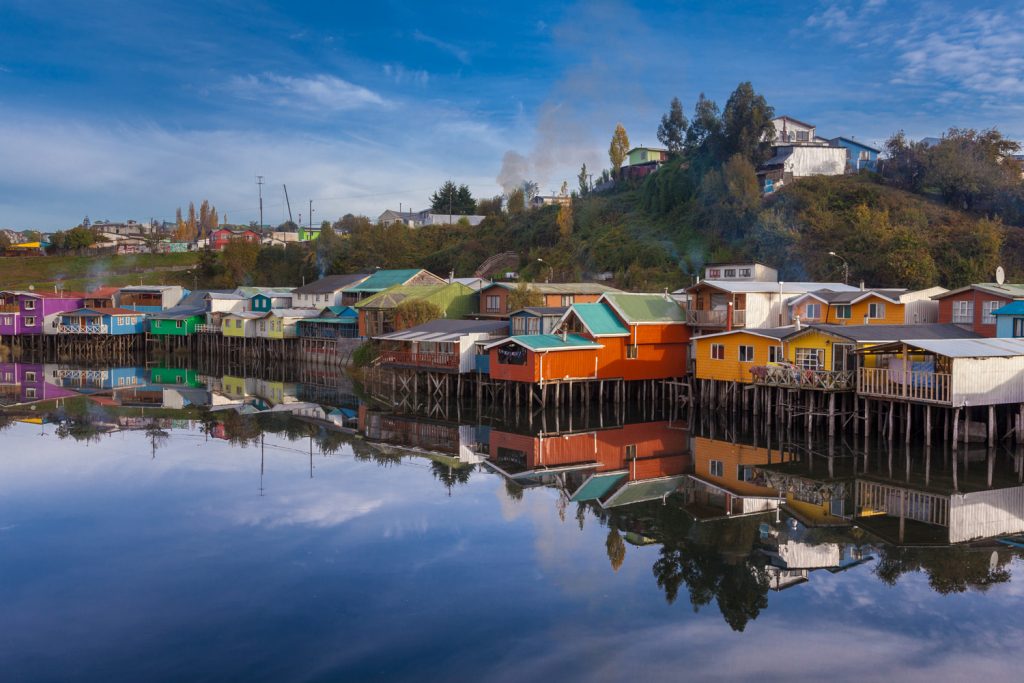 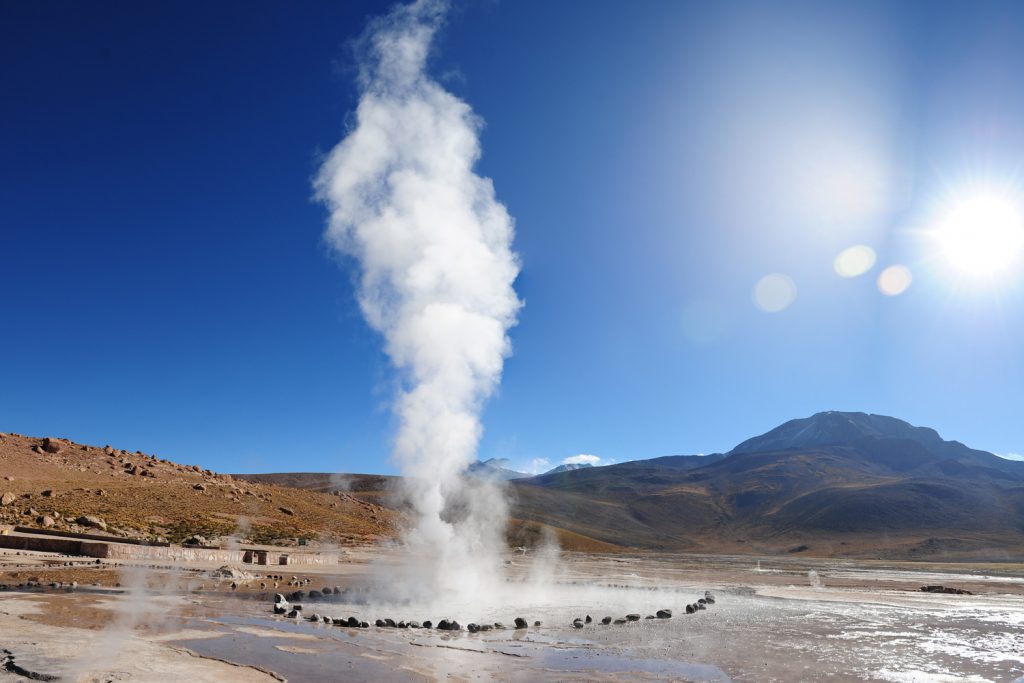 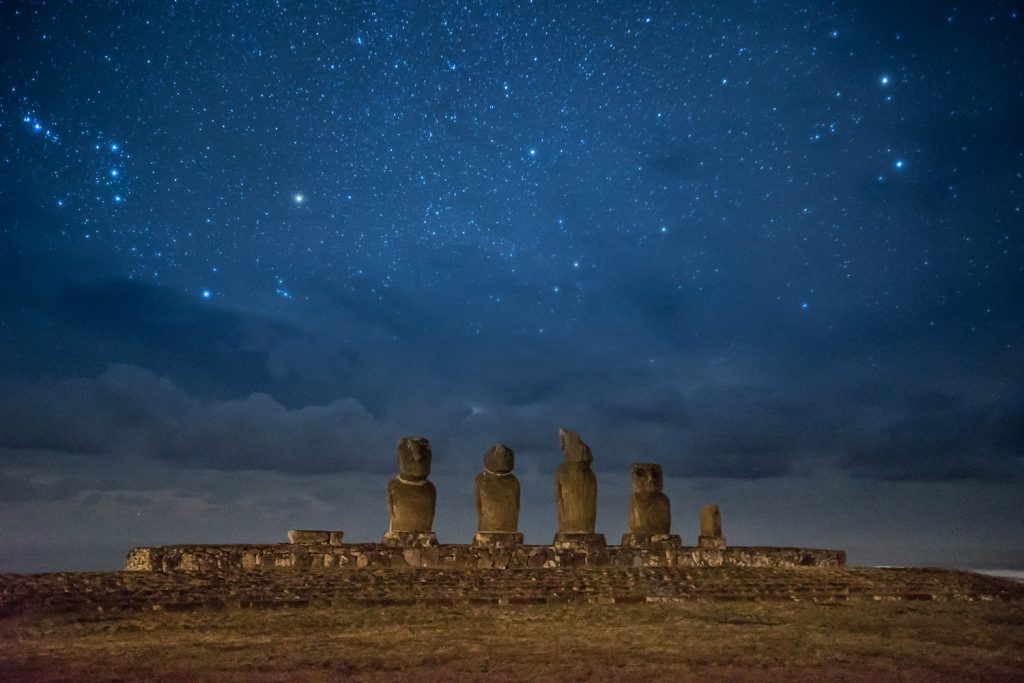 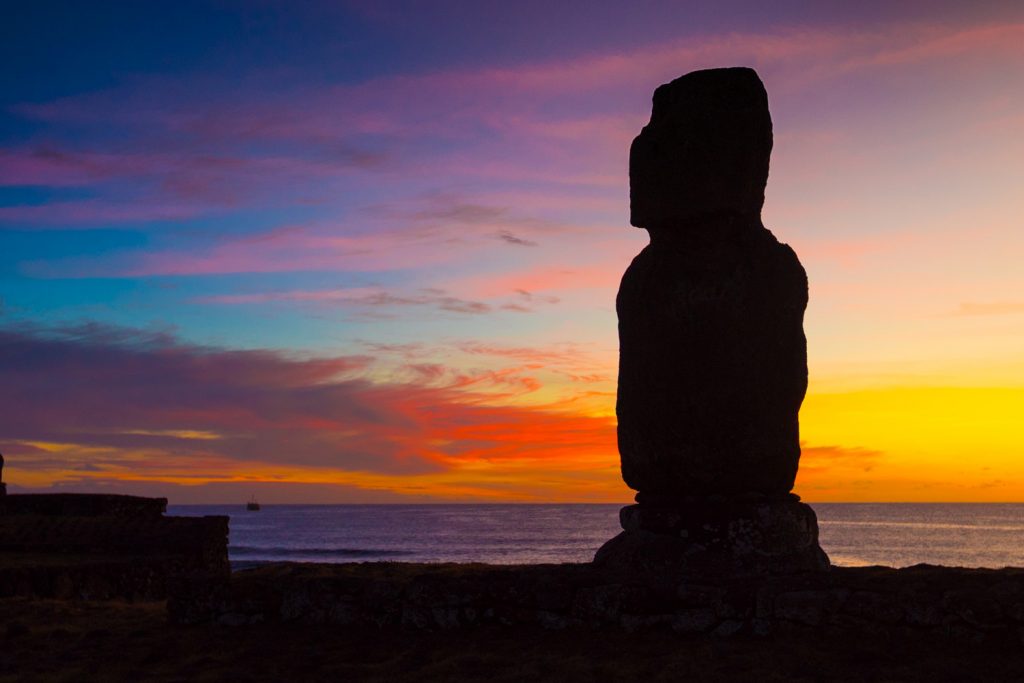 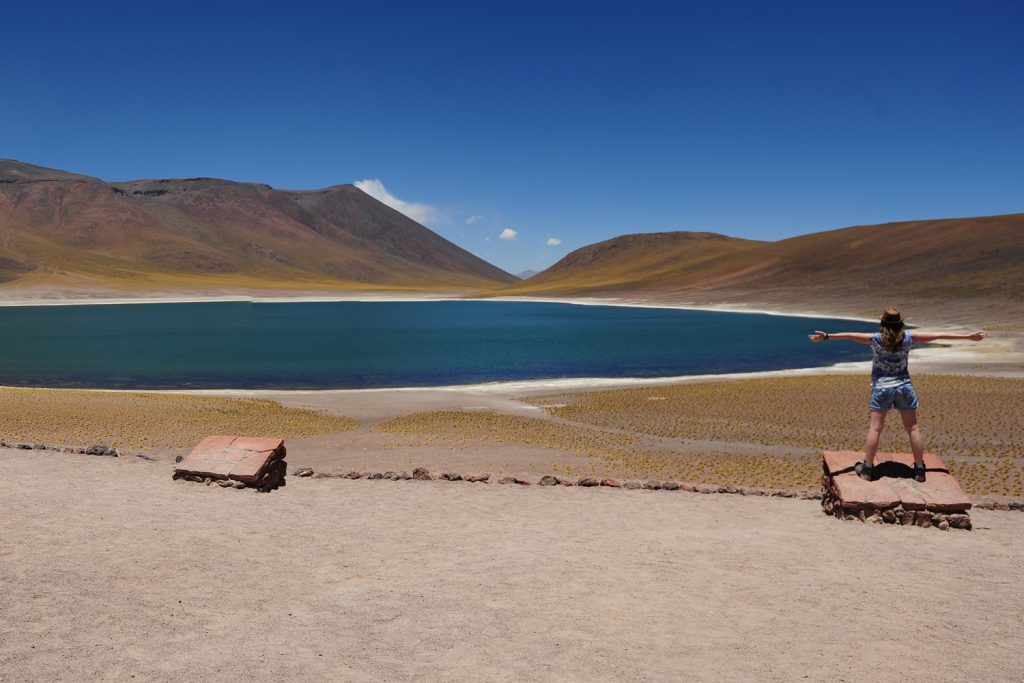 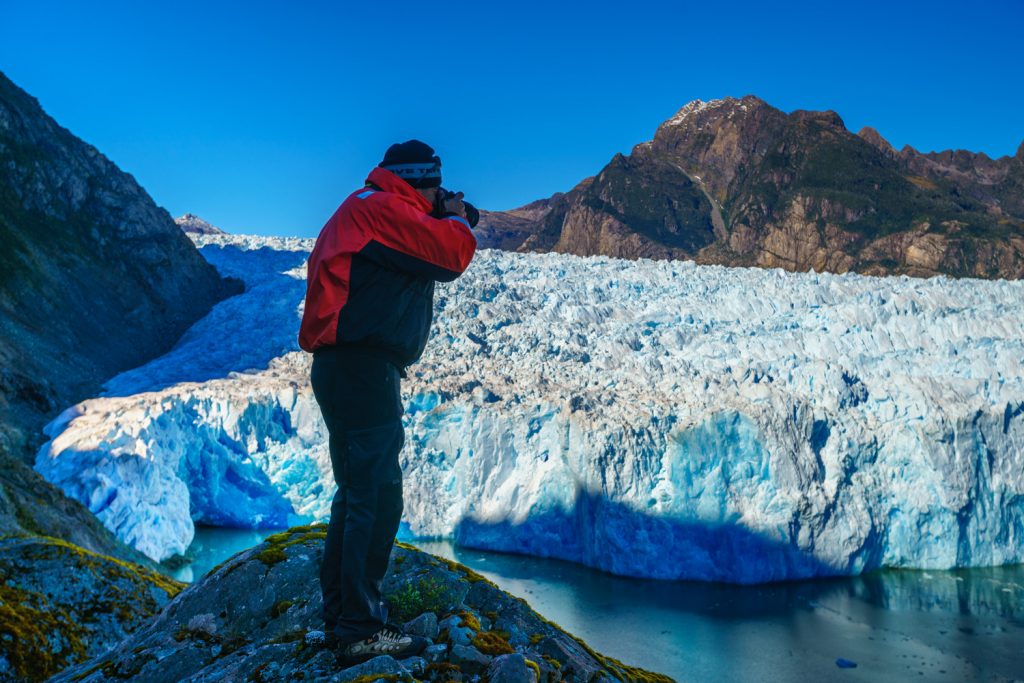 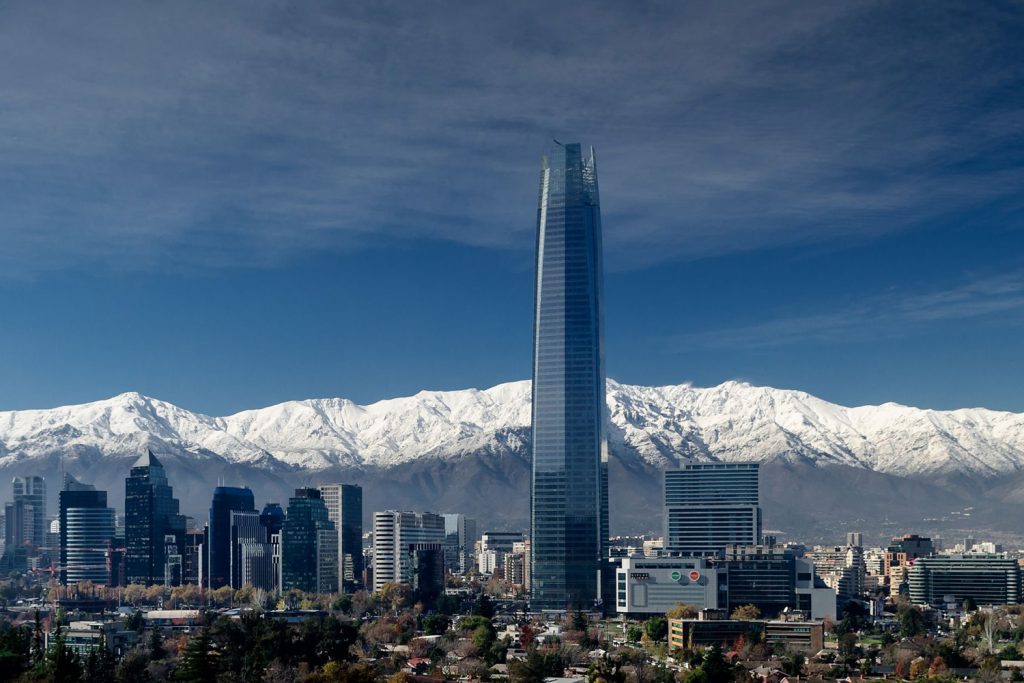 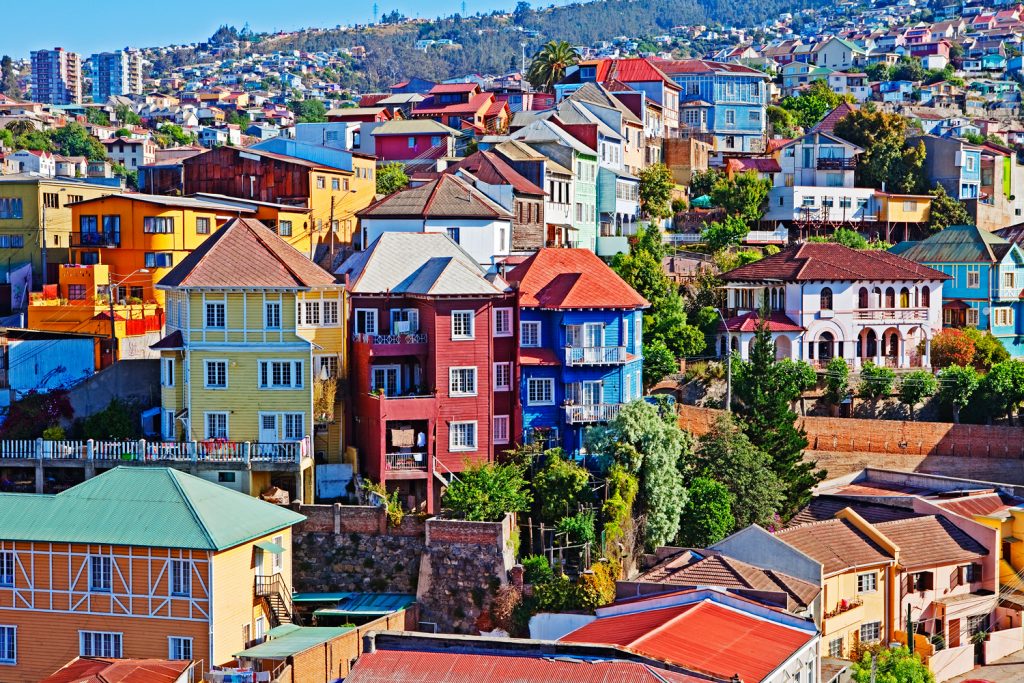 A look to Chile

The longest and narrowest country in the world offers us limitless natural wonders to enjoy.

To the north of Chile we find the Atacama Desert, the driest place on the planet. There are areas where it has not rained in the last 400 years. Its mountain ranges and salt plains make it a place worth visiting, not forgetting that this is one of the best places on earth for astronomical observation.

Chile has many protected parks and nature reserves, including the Torres del Paine National Park in Chilean Patagonia. There we discover spectacular mountain formations, of which the best known are the so-called Torres del Paine, three granite peaks about 2600 m in height on average. In the lakes and glaciers, which are called the Southern Ice Field, the Pio XI glacier is the longest glacier in the southern hemisphere outside Antarctica.

One of the attractions in this area is to take a cruise with the possibility of circumnavigating the famous Cape Horn.

This country counts among its urban attractions with the city of Santiago de Chile, capital of the country, with a great variety of art museums and restaurants.

On the Chilean coast we can visit Valparaíso, a city declared World Heritage by UNESCO, with a landscape and construction striking for being built between hills and ridges.

And do not forget the most mysterious place in the whole country: Easter Island. It is located in the centre of the Pacific Ocean where the Moáis -giant stone faces- lie, their origins are still uncertain.

Tap here to learn some curiosities about Chile

The origin for the name of chili peppers and Chile is the same, but the first is Nahuatl for ‘spicy’, the second comes from the Quechua for ‘edge’, as it was the southern limit of the Inca Empire.

Arica is considered the driest habitable place on Earth, based on yearly rain.

El Mercurio de Valparaíso is the newspaper in Spanish that has been uninterruptedly published for the longest time in the world.

The Yaganes, an indigenous group, have the Guiness world record to the most specific word in the world, ‘Mamihlapinatapai’, which means ‘A look between two people, both of whom hope the other will start an action that they both wish for but neither dares start’.

The football exhibition match with the largest amount of players took place in Chile over 120 hours, with a grand total of 2357 players and a final score of 505-504.

The longest running TV show in the world, ‘Sábado Gigante’, aired for 53 years, a month and 11 days.

Outside of the big cities, you can find locations with interesting names that translate to, for example: Getoutifyoucan, Better than nothing, Purgatory or Chicken’s leg.

Chile is known to have many protected areas. However, now recently have 4.5 million hectares in Patagonia alone, which is the equivalent to all of Switzerland.

The oldest mummies in the world can be found in the San Miguel of Azapa archaeological museum. These mummies are over 7000 years old, much more than the Egyptian ones!