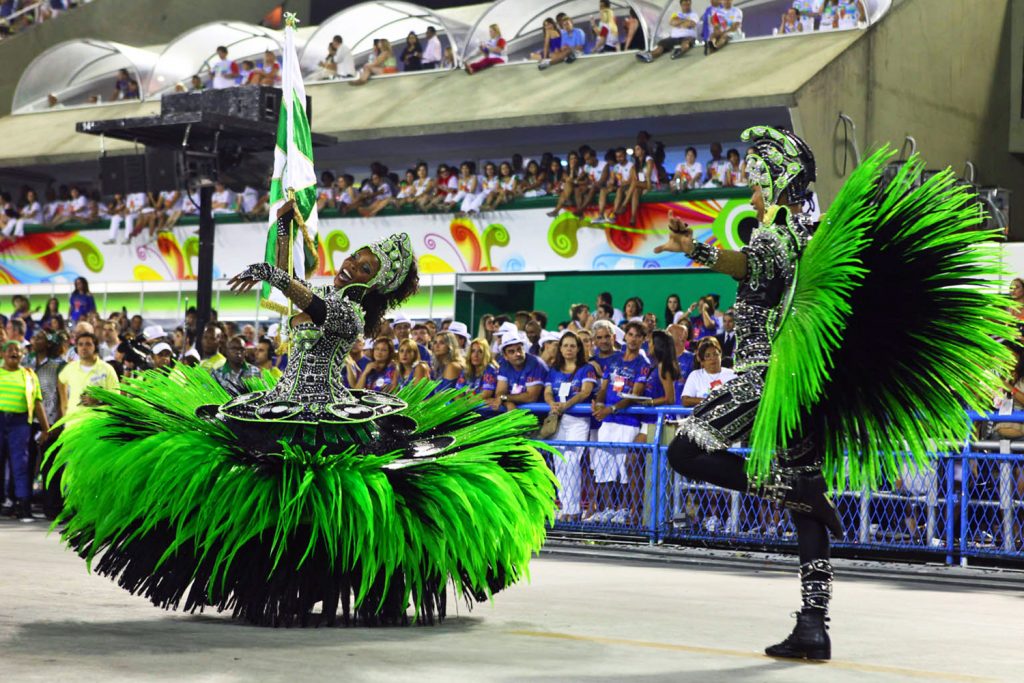 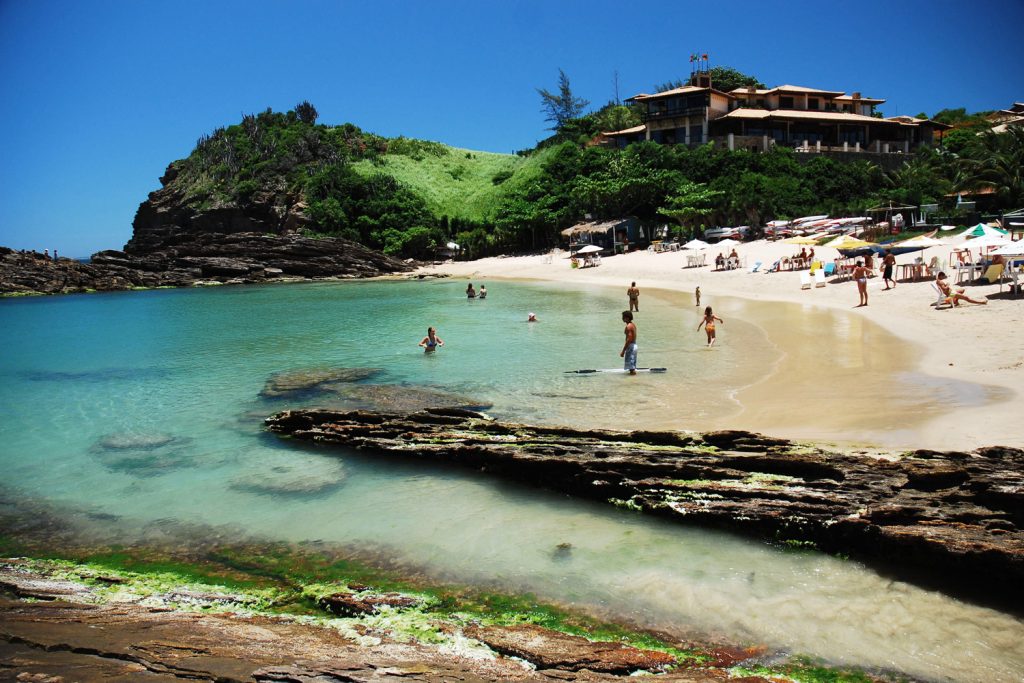 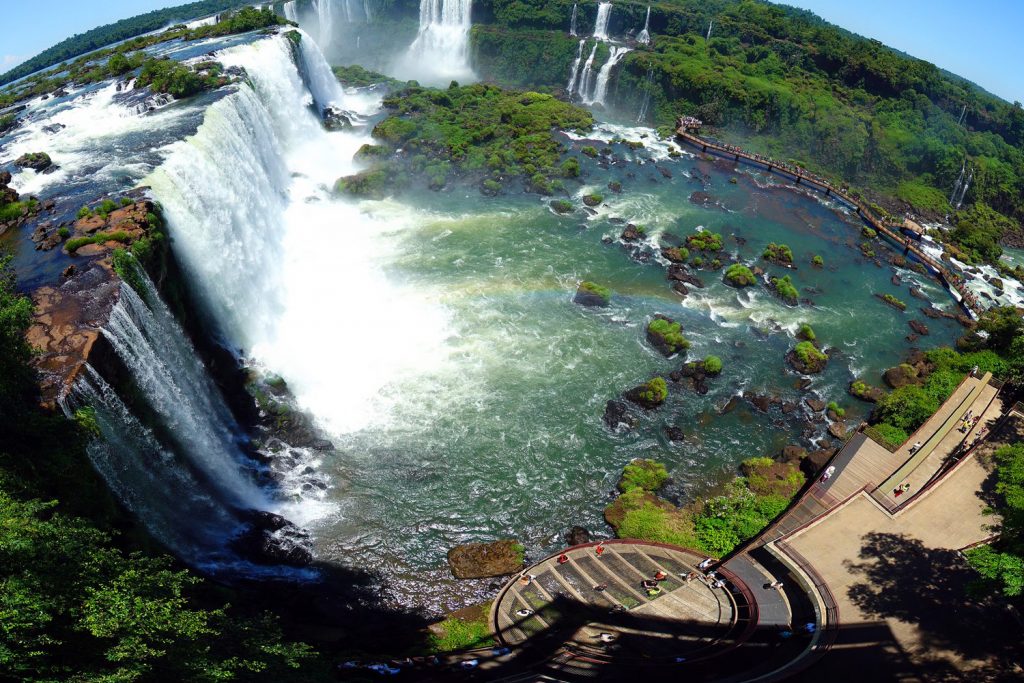 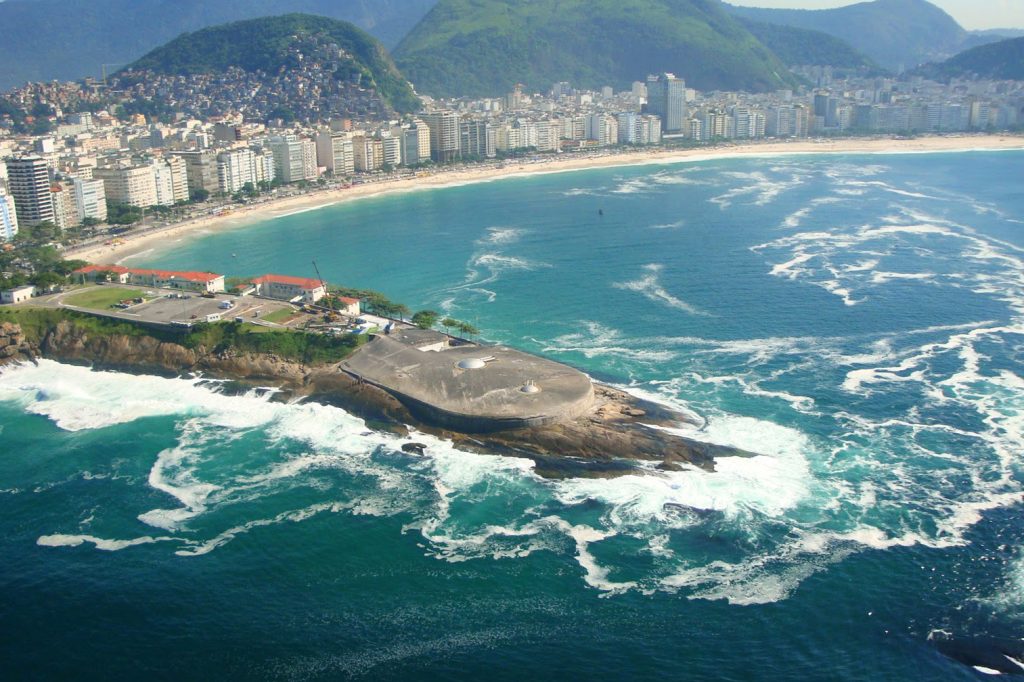 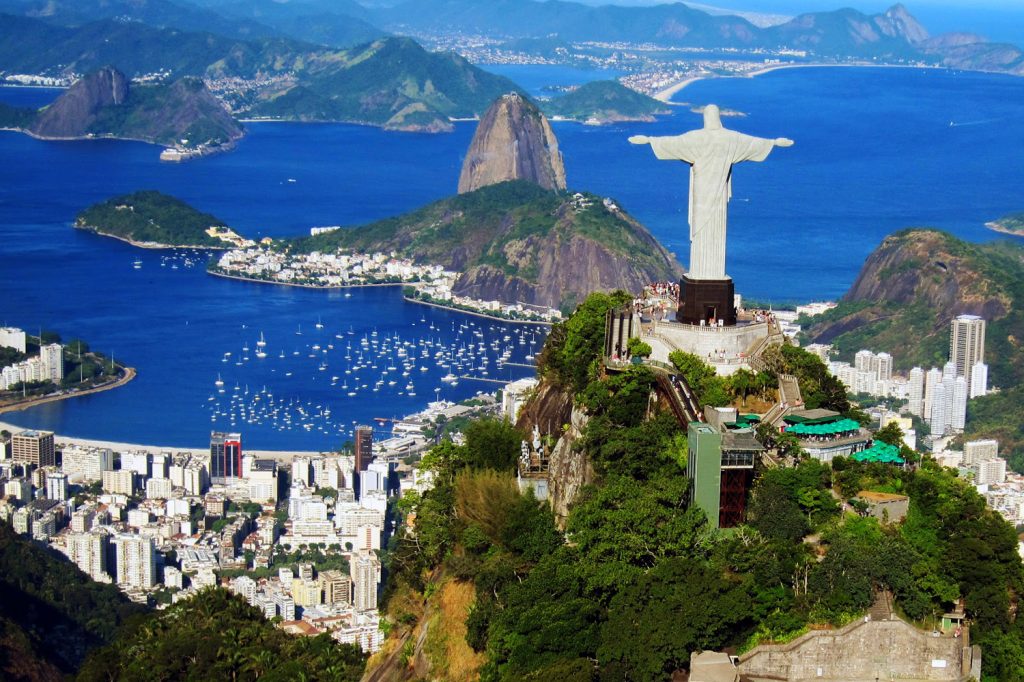 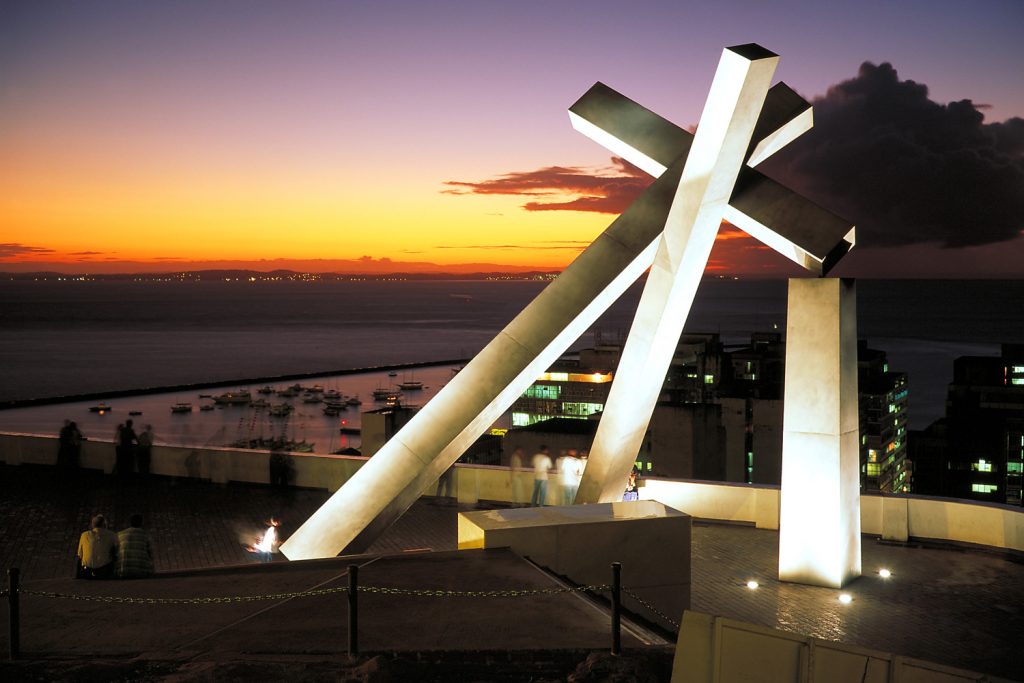 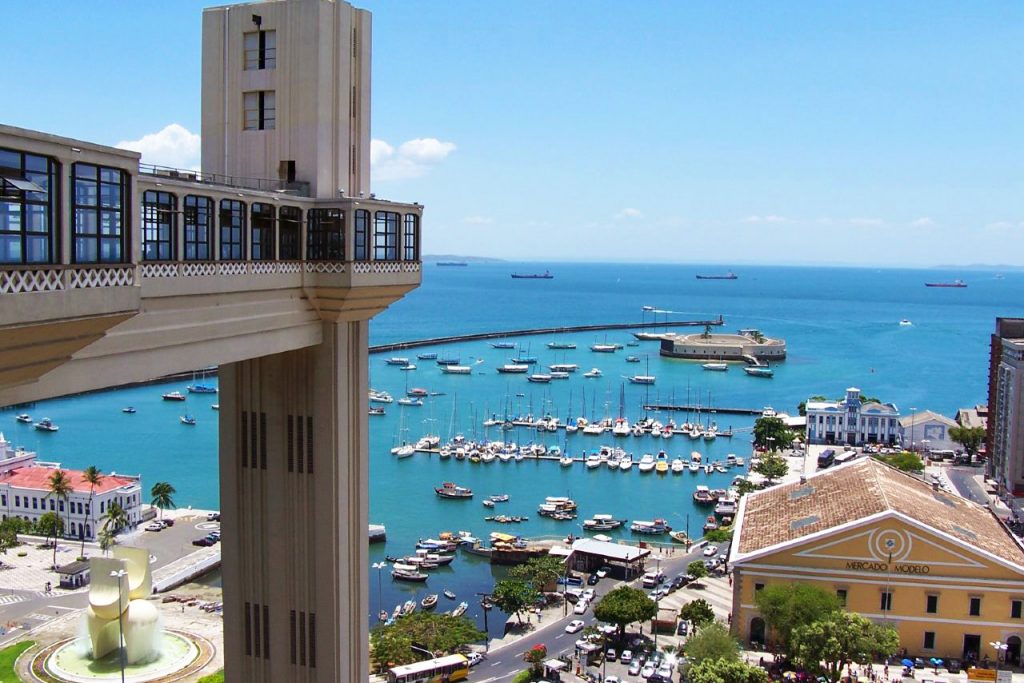 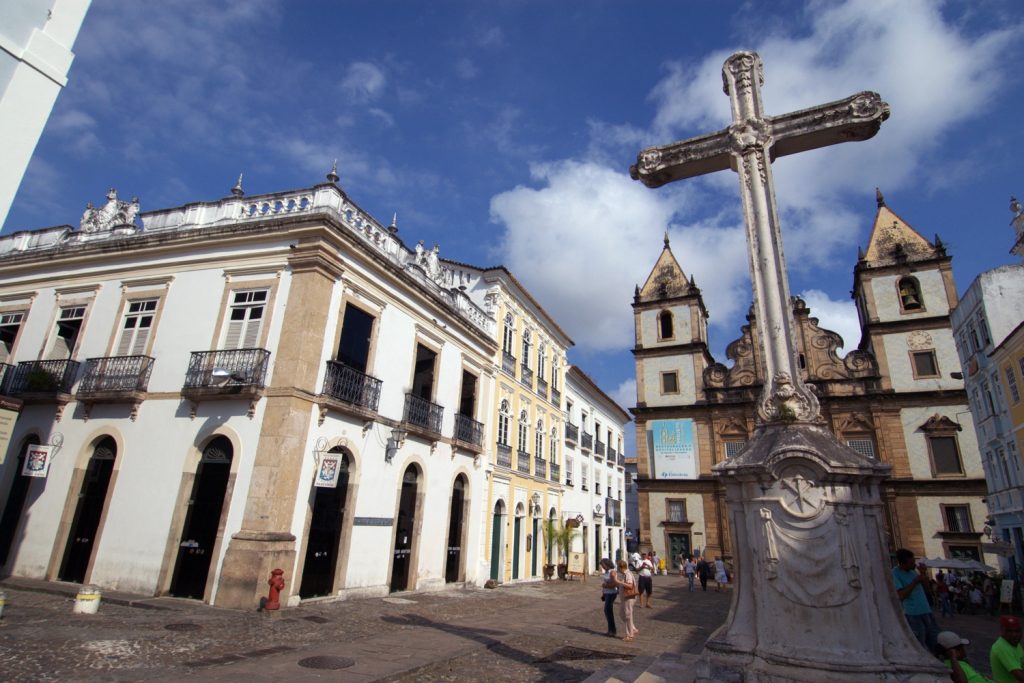 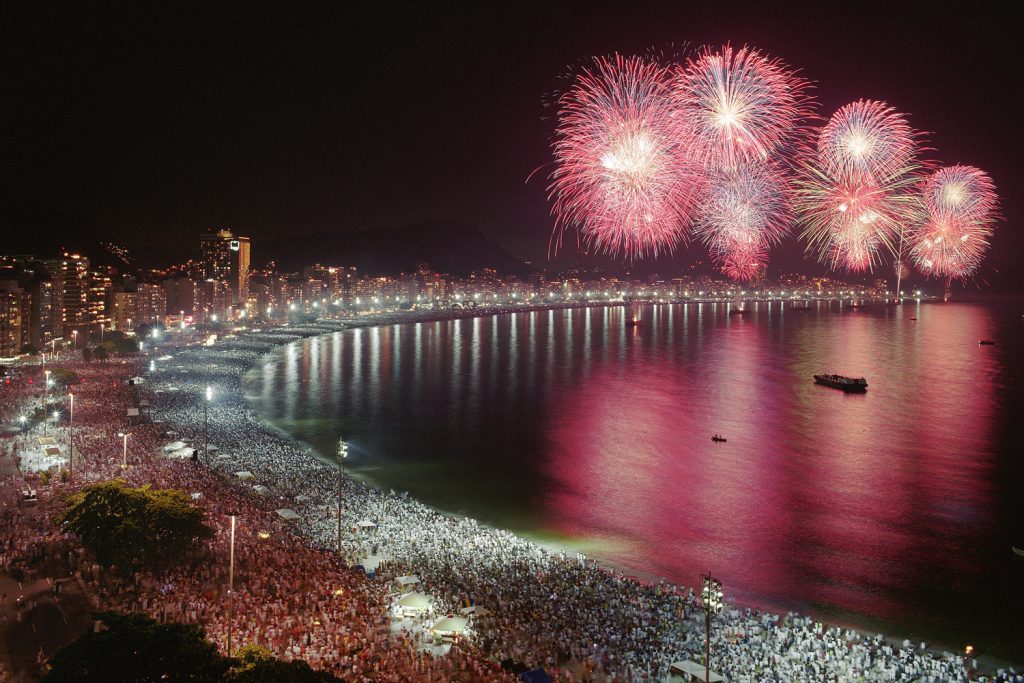 A look to Brasil

The largest country in Latin America, with almost continental proportions, is also one of the most geographically and culturally diverse.

Divided into five regions, each one offering attractions that are difficult to condense into a single visit. Thus we can go from the spectacular Iguazú Falls -with their 2,700 meters of width and 275 jumps- to the calm beaches of Florianopolis.

Large cities such as Rio de Janeiro, with its famous beaches of Copacabana and Ipanema and its admired Carnival -4 days of festivals, music and color- or Brasilia, capital of the country, designed specifically for this administrative function, are mixed with the memory of colonial times that have maintained their personality and idiosyncrasy like Paraty and OuroPreto.

The Amazon and the Pantanal of Mato Grosso, the largest wetland in the world, are refuges of nature that compete with each other for the variety of flora and fauna. They are home to 30% of the world’s biodiversity, where new species of plants, animals and insects are discovered and cataloged each year.

It is worth mentioning Salvador de Bahía, a city considered a melting pot of history, culture, races, flavors and colors, as well as Manaus, the main gateway to the Amazon.

It is highly encouraged to consider visiting the Fernando de Noronha archipelago, consisting of 21 islands with clear waters, preserved from any aggression to the environment.

All of these attractions are supported and complimented by a great hotel and service infrastructure, in a country that welcomes an enormous amount of tourists every year, throughout the year.

Tap here to learn some curiosities about Brasil

The Pernambuco tree, used to obtain a red dye, had such an intense colour when boiled that the Portuguese named it ‘palo brasil’ or ‘ember stick’, since it was similar to burning coal. From there, the Portuguese spoke of the ‘Land of the ‘palo brasil’’ which, over time, became Brazil.

Alberto Santos Dumont was the first person to design, build and pilot an aircraft able to lift off.

It’s estimated that there are 16 tribes in Brazil that have yet to make contact with the modern world.

The 'cafezinho' is a black coffee offered as a welcome to the country. It is a symbol of hospitality.

The 'Praia do Cassino' is found in the city of Rio Grande. With about 224 km in length, is considered the longest beach in the world.

In January 1502, Portuguese explorer Gaspar de Lemos arrived at the Guanabara bay, mistaking the bay for a river mouth. The explorers named the area Rio de Janeiro, for having been discovered in the first month of the year, despite that river never existing.

The yearly carnaval at Rio de Janeiro is the largest in the world. Usually celebrated in the first week of March, it attracts roughly two million people each day.